These two got engaged a couple months ago in Chicago where they both attend Trinity Christian College. Michelle is doing an internship in Chicago this summer, and Jordan is working in the area helping with his church’s youth ministry program. Jordan will be entering Seminary in Michigan next January, right after their NEW YEAR’S EVE wedding! How fun is that?! Jordan and Michelle were in town for a couple of friends’ weddings, so we were able to shoot an engagement session last week Thursday.

I wanted to share some of my favorite images of this very sweet, funny, gracious, and incredibly good looking 🙂 couple. Enjoy!! 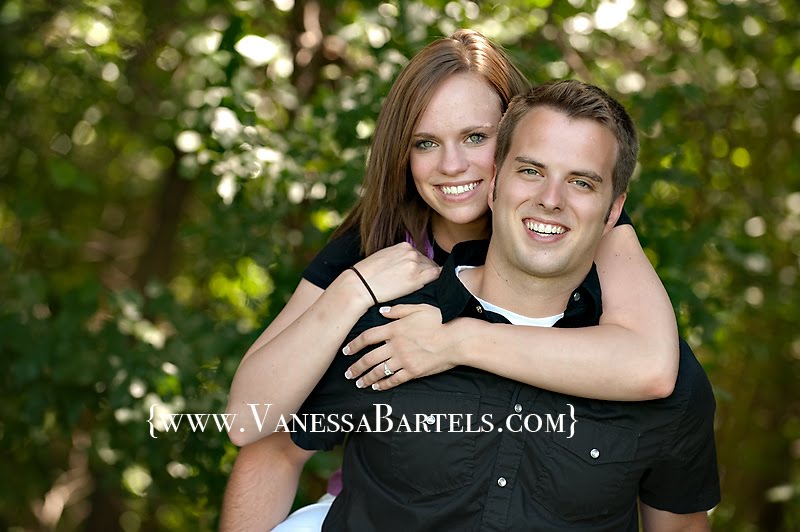 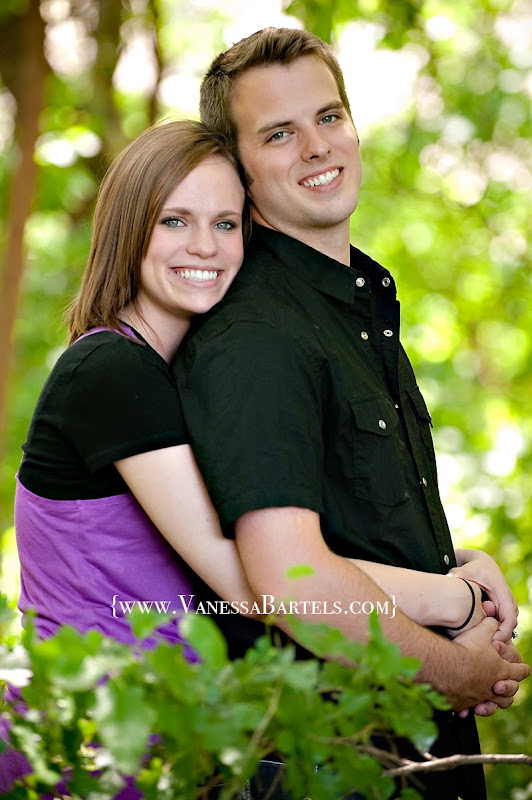 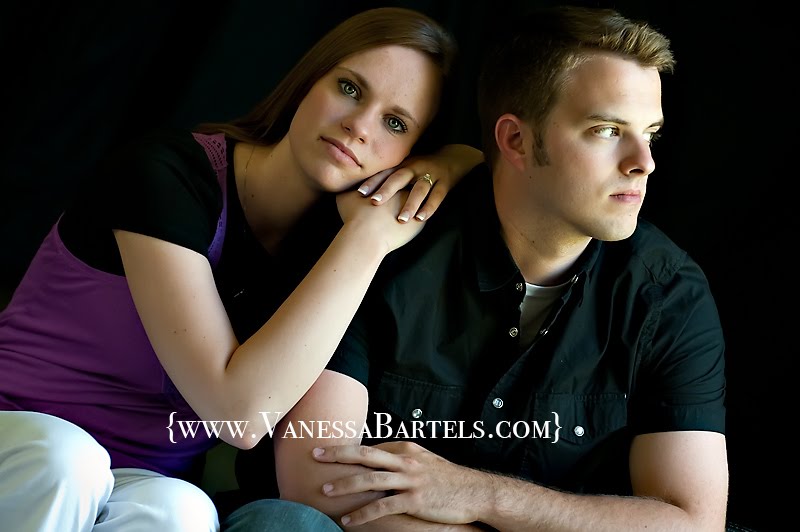 Another session that took place a little while ago, and is on facebook, but not yet on the blog.

Because Mike is in the Air Force, he was not present for his first son Cade’s birth, making Grayson’s birth even more special. I love the emotion in this portrait!

The new family of four!!

Mom and baby…..Jessica said Cade also started out with a dark head of hair!

So fresh and new! Grayson slept for a little while, allowing us to get some time to photograph him all curled up!

Another wedding that I had been looking forward to for a long time was that of Maggie and Tom. Maggie has come once a week to help out at the studio this past school year so I feel like I got to watch as all the wedding plans unfolded. I knew Maggie would be a stunning bride and that Tom would be a handsome groom, but every other part of the day was also very beautiful and special. It is evident that Maggie and Tom are surrounded by very much love and support, and I can’t see where life takes this couple!

I actually happen to be posting to the blog while on vacation in Hawaii, and so I will keep my chatter short and let the images do the talking!

Maggie and Tom’s honeymoon location was a big surprise (how romantic!!) and I hope they are having a wonderfully relaxing time! This next picture actaully looks like something that could have been taken at a honeymoon destination, but actually was taken during the reception right outside the reception hall while the sun was setting.

Maggie and Tom: All the best to you both…I can’t wait to show you the rest of the pictures of your very special day! Congratulations!!!!

I don’t know where to begin in describing Teylor and Richie’s wedding day two weeks ago. Teylor is very special to many people, and she is also very special to me. I have watched Teylor grow up over the last fifteen years or so, and she babysat our kiddos many Bible study Sunday nights. My kids love Teylor because she loved to have fun with them! She was the kind of babysitter that could get talked into making science experiments and tasty ice cream and smoothie blender concoctions! 🙂

Fast forward a couple of years, and Teylor and Richie became friends and fell and love. I was beyond thrilled to be asked to be the wedding photographer.

Richie is a gifted musician, and composed Teylor a song that he would sing and play to her during their wedding ceremony. It was a very touching and at times, funny song. Very special for Teylor to hear for the very first time at their wedding.

The lyrics on the piano as Richie was playing and singing….really wishing I could insert a video clip here!

This was a location the couple found and it was so nice!

If you received a Save The Date from this couple you know why we did this shot. During their engagement session Richie exercised his amazing jumping skills and I thought it only fitting that we try for a repeat!

I am not in the habit of posting group formals to the blog, but wanted to show you this image. The house in this picture is called the “Century Home” and is a historical spot in Orange City. It is located right next to the church where Teylor and richie got married, and provided a nice place for some pictures.

After the wedding, and during the reception, the weather started to become stormy, and the reception even had to get cut short by a short while because of the severe weather. On the way home I decided not to stop by the Century Home for the ladder and chair I had left there by accident. I joined my family in the basement the minute I got home, and the storms were quite severe the next few hours. I don’t know of anyone that was hurt thankfully, but there were some people nearby who lost buildings and homes that night.

The following morning we stopped for the chair and ladder after church. There were many trees down all around town and this was one of them. Strangely, my ladder and chair were 10-15 feet away from the base of this tree and were setting upright exactly where I had left them!

In closing, Teylor and Richie: Your day was so beautiful, and I wish you much love and many many blessings. As you start your journey, and for many many years to come.

I am excited to show you some pictures from Brittany and Travis’ garden ceremony wedding a week and a half ago. The ceremony was held at Brittany’s parents’ acreage. It turned out to be quite a windy and hot day, but the couple along with the family wedding party were troopers! There were so many special touches that made this wedding unique and beautiful. The wedding celebration came to a close with fireworks and dancing under the stars. I hope these images give you a taste of the beauty of this day!